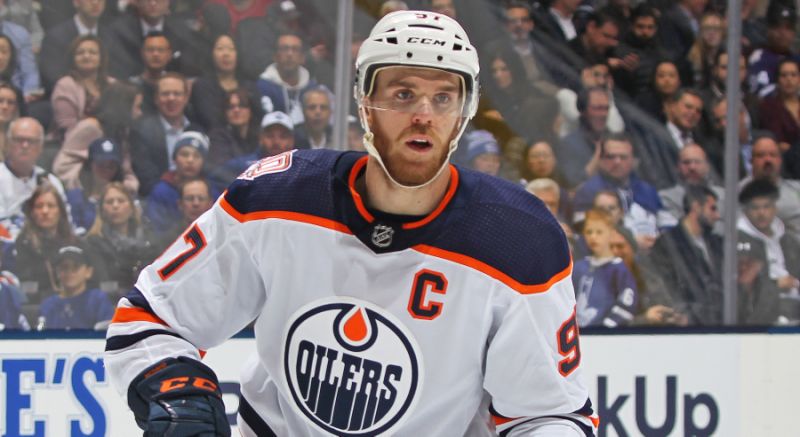 The Blackhawks are in Edmonton for the second game of their five-game road trip. After an imposion in Winnipeg, the Blackhawks desperately need to put an end to their three-game losing streak.

And they just got some help.

Connor McDavid will reportedly be out 2-3 weeks for the Oilers with a quad injury, meaning he will be out against the Hawks on Tuesday night.

Since the Blackhawks’ last Stanley Cup championship in 2015, Patrick Kane leads all Hawks skaters with 17 points (six goals, 11 assists) in 13 games against the Oilers. Over those same 13 games, Jonathan Toews has won 61 percent of his faceoffs and has 10 points.