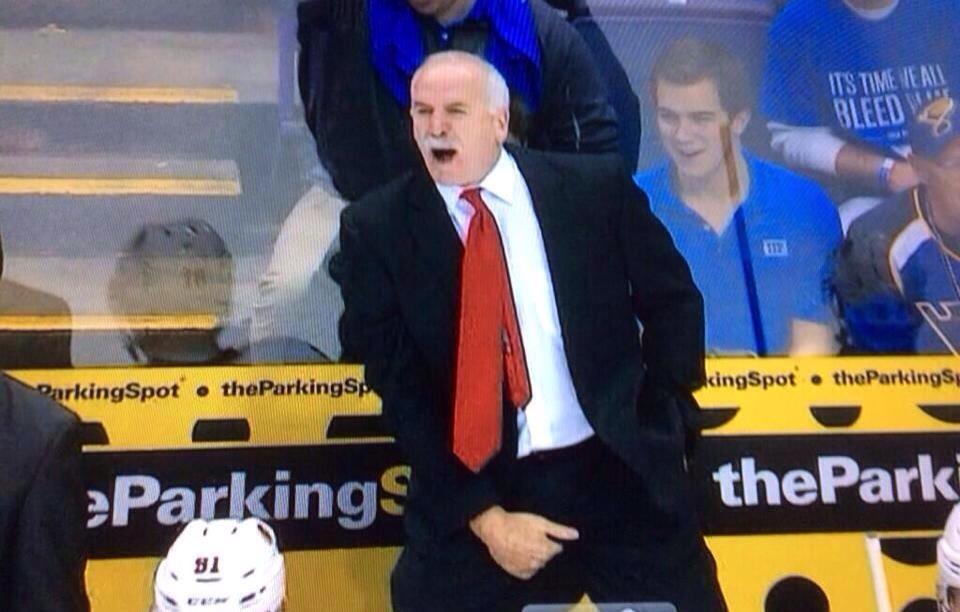 Here are a few individual performances that jumped off the page from the Blackhawks first round series victory over the St. Louis Blues: Before the Dallas-Anaheim game, only 32 players in the postseason had been credited with at least 10 blocked shots. Of those 32, only 2 are forwards: Michal Handzus (14) and Marcus Kruger (10). Only eight players have more blocked shots than Handzus.

One of the players with more blocked shots than Handzus is Niklas Hjalmarsson, who leads these playoffs with 26 blocked shots in six games. Also amont the top 30 are Duncan Keith (14) and Johnny Oduya (10).

Jonathan Toews won 61.9 percent of his faceoffs in the first round, and leads the postseason with 160 draws. Minnesota’s Mikko Koivu is second with 121 taken to date. Kruger led all skaters in faceoff win percentage at 67.4% (min. 30 attempts).

Toews ice time – 23:55 per night – ranks third in the postseason. It’s the highest among teams still alive; only David Backes and TJ Oshie played heavier minutes than Toews in the first round (and they’ve been eliminated).

Keith (29:51) ranks third in the postseason in ice time per game, behind only Ryan Suter and Alex Pietrangelo. Brent Seabrook and Hjalmarsson (27:41) averaged the same ice time per game in the first round, and tied for sixth in these playoffs. 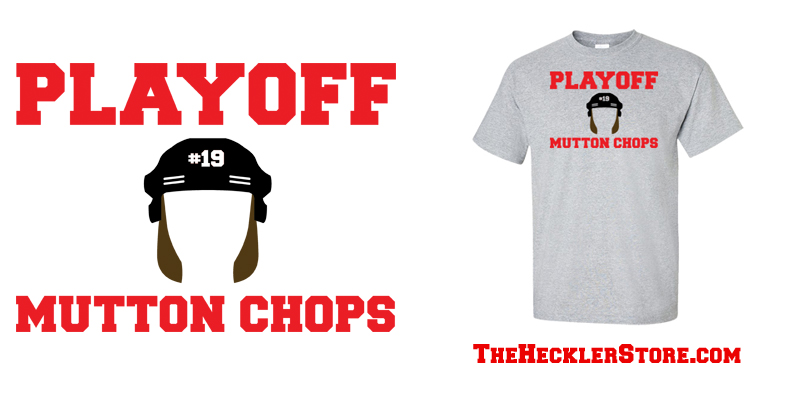 10 thoughts on “Blackhawks-Blues: Numbers of Note”