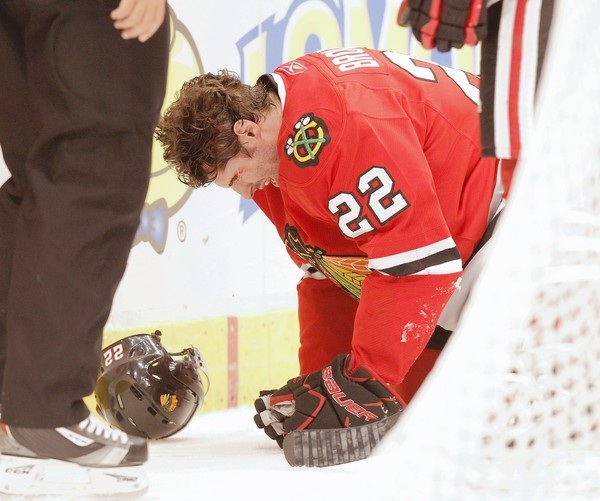 When the Blackhawks take the ice at the United Center tonight, they have to win to play another game this year.

But for a big part of the roster, there is more on the line than one game. The following players on the Blackhawks roster will be unemployed – as an unrestricted free agent – once the Hawks’ season ends:

While it’s unlikely that the Blackhawks would bring any of those free agents back, the list of restricted free agents brings considerably more intrigue to the coming summmer:

These are just the players on the NHL roster. There are some players that have been in Rockford or overseas that will be restricted as well. Alexander Salak and Brian Connelly stand out as a couple players that might be a role player or add potential bench depth at the NHL level next year, but who will be on Stan Bowman’s list of negotiations for the summer because they’re restricted free agents.

But for Brouwer, Frolik, Dowell, Stalberg and Campoli, their audition time in Chicago has ended. With a good group of prospects matriculating to the NHL level at some point in the not-too-distant-future, these guys will be trying to make enough of an impression for Bowman to bring them back.

Thankfully, the salary cap should be going up significantly next year. 7 thoughts on “Blackhawks-Canucks Game 4: More At Stake Than A Series”