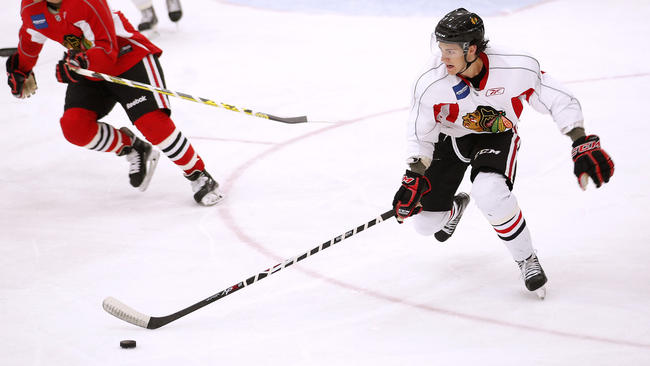 On Friday afternoon, the Blackhawks made 10 roster cuts, bringing the training camp roster to 48.

All 10 players are expected to join in the IceHogs when their training camp begins on Sunday.