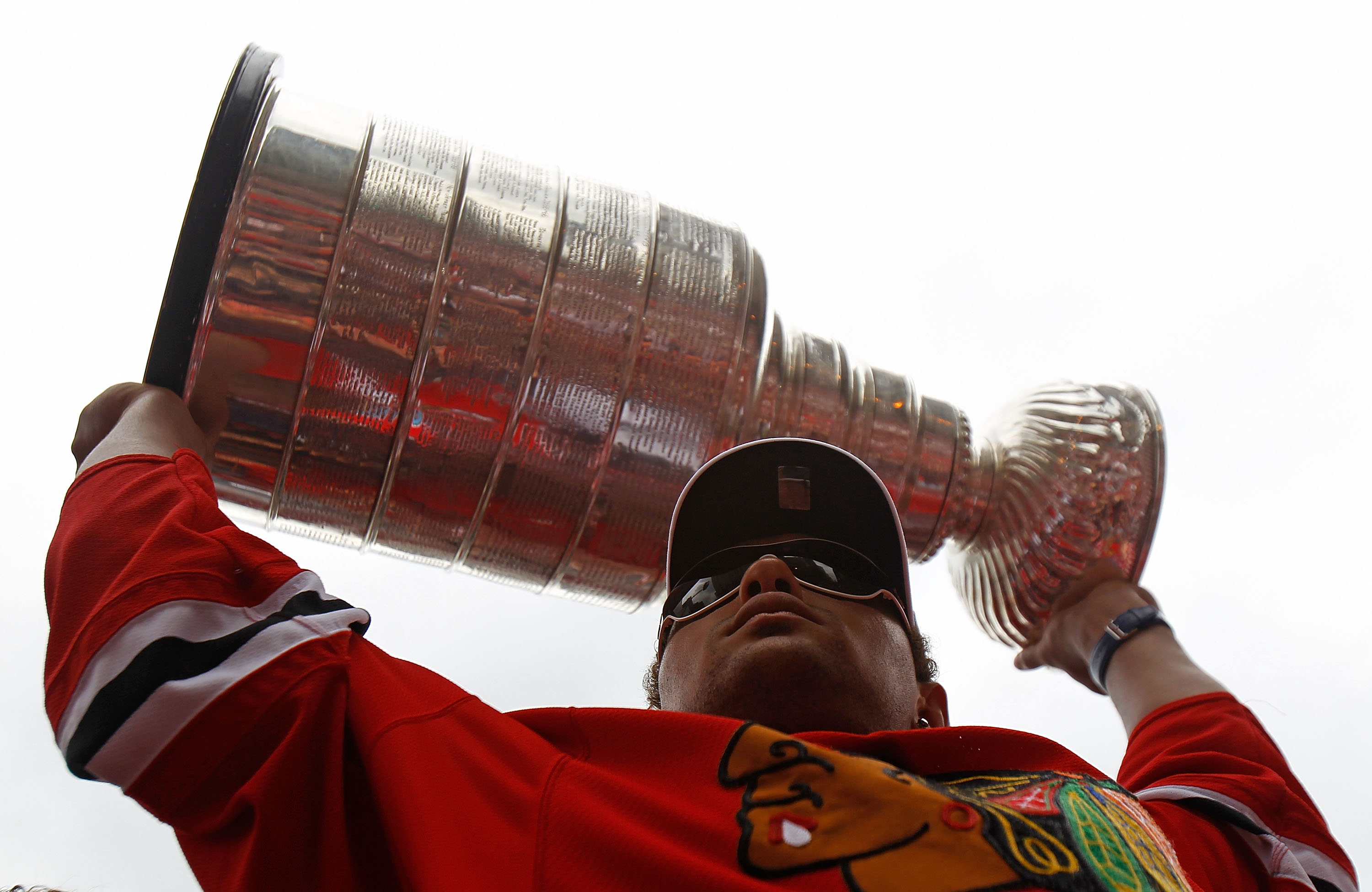 When we wrote our tribute to Niklas Hjalmarsson, many were surprised to learn that the pick used to select Hjalmarsson was acquired in the infamous Alexander Karpovtsev trade with the New York Islanders.

Which got us to wondering: what other trades have quietly had a significant impact years later?

Today, we’ll wander down a long and complicated road that begins with the deal that sent a fan favorite to Atlanta.

Where has the Dustin Byfuglien trade taken us over the last seven years?

Most importantly, this began the magical mystery tour that was Jeremy Morin‘s time with the Blackhawks organization.

The roll-off from trades involving Morin is… mind blowing.

The other pieces in Trade #3:

And, finally, back to Trade #3 involving Morin – the Marko Dano issue.

From the Dano trade:

And so what do we end up with?