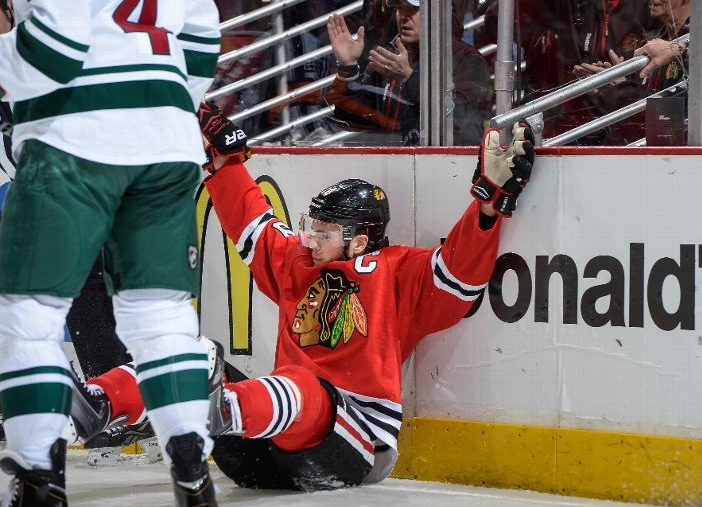 According to the most recent NHL release, five Chicago Blackhawks are now among the top six in NHL All-Star voting.

On the blue line, Duncan Keith and Brent Seabrook are the top two. Keith has almost 150,000 votes more than Seabrook, who is now more than 70,000 votes in front of PK Subban. Niklas Hjalmarsson has more than 156,000 votes.

In net, Corey Crawford holds a lead of more than 228,000 votes over Montreal netminder Carey Price.