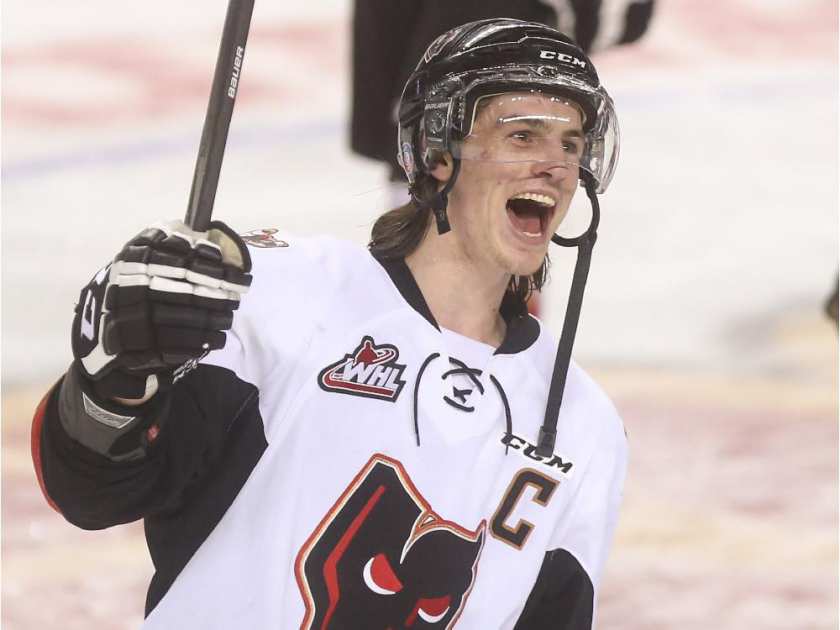 Late in the afternoon on Wednesday, the Blackhawks acquired forward Kenton Helgesen and a seventh round pick in 2019 from Anaheim in exchange for IceHogs forwards Spencer Abbott and Sam Carrick.

Abbott, 28, appeared in one game with the Blackhawks this season. He had 35 points in 53 games with Rockford.

In trading away Mark McNeill, Abbott and Carrick, the Blackhawks have wiped out the top three scorers on the IceHogs this season.