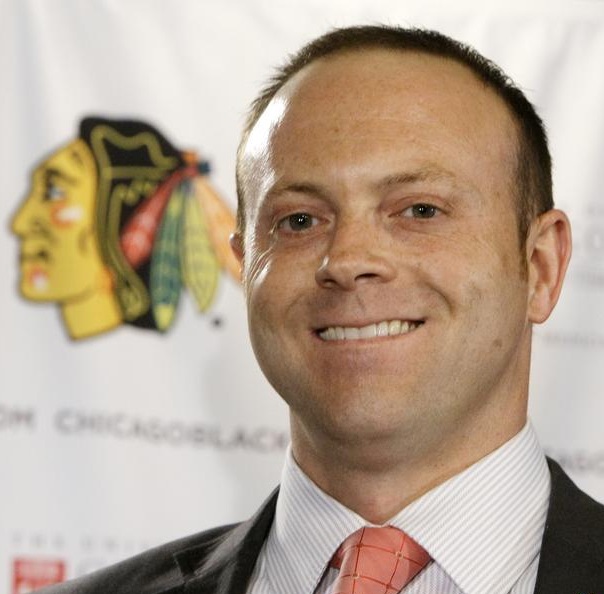 On Wednesday morning, the Blackhawks announced that the organization has extended the contract of general manager Stan Bowman through the 2017-18 season.

Just 12 short months ago, many believed one of Bowman and/or coach Joel Quenneville wouldn’t last another year with the Hawks. A second Stanley Cup victory and extensions for Quenneville and Bowman means the two will be staying in Chicago together.