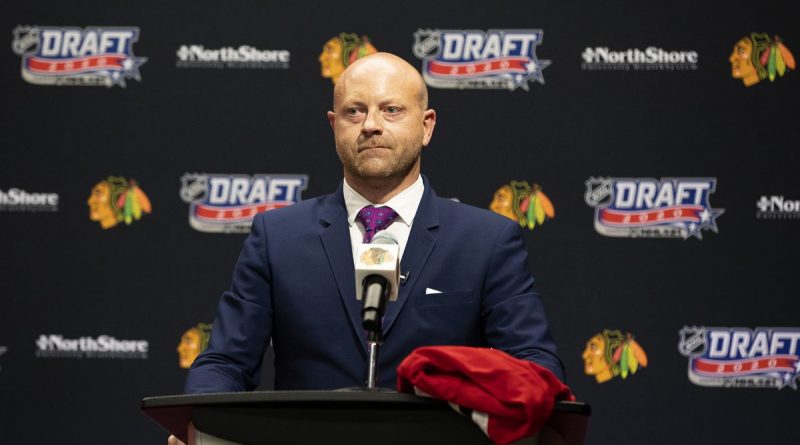 On Tuesday afternoon, the Chicago Blackhawks briefed the media with the findings from their internal investigation into sexual assault allegations.

In that press briefing, the Blackhawks announced President of Hockey Operations and General Manager Stan Bowman has “stepped away” from his job. The Hawks also relieved Al MacIsaac of his role with the organization.

As a reminder, we have a complete record of Bowman’s tenure as Blackhawks’ GM here.

Kyle Davidson, who has been the Vice President and Hockey Strategy and Analytics, will become the Blackhawks interim general manager.

A Letter to Our Fans, Partners and Communityhttps://t.co/8z2UWWlLdA

[TW: SA] #Blackhawks have made public the investigation report:https://t.co/Wn7HeTRDEm