The Blackhawks announced Monday that they have hired Kevin Dineen to replace Jamie Kompon as an assistant coach.

Dineen, 50, was  the head coach of the Florida Panthers from 2011 to 2013, leading them to their first division championship in 2011-12. After he was relieved of his duties in Florida, Dineen  led the Canadian women’s national team to a gold medal in the 2014 Winter Olympics in Sochi.

Dineen also served as head coach for the Portland Pirates (AHL) from 2005 to 2011, winning the AHL’s Coach of the Year award in 2005-06. With the extensions given to Jonathan Toews and Patrick Kane, there’s no question the Blackhawks are going to need their prospects to play a significant role over the next few seasons. Dineen’s experience as an AHL coach should make him a good fit to work with the younger players as they matriculate their way into the NHL.

He was teammates with Blackhawks Head Coach Joel Quenneville from 1984 to 1990 when both were members of the Hartford Whalers. 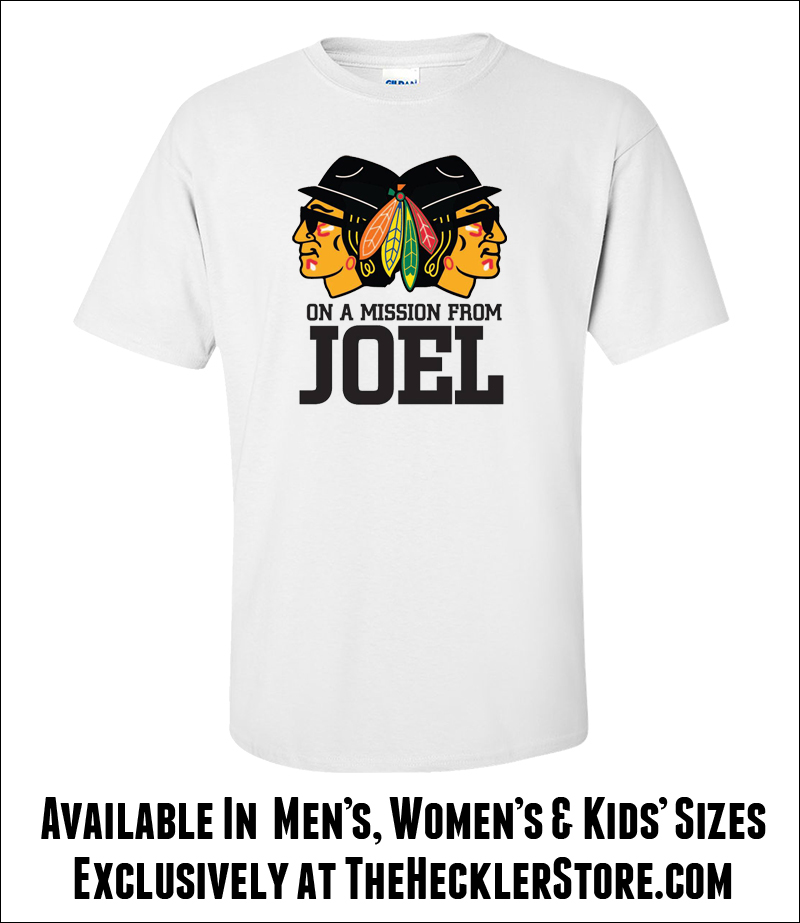