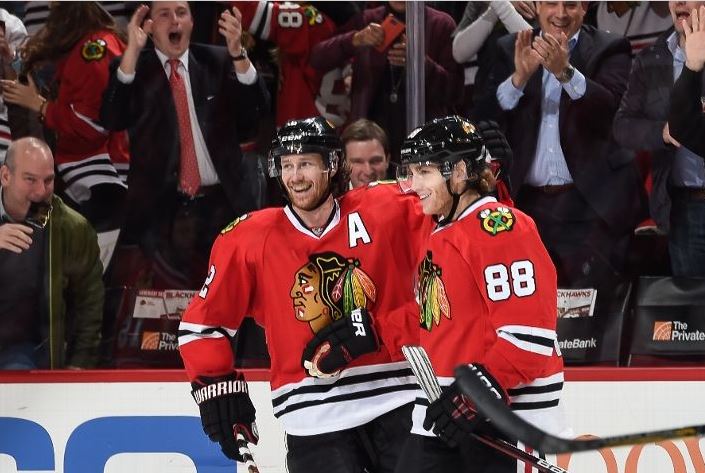 Here is the Blackhawks’ Christmas benchmarks for the last six seasons:

The Hawks have been at least plus-20 as a team at Christmas in three of the last six seasons, and were plus-27 and plus-33 in the two seasons in which they won the Stanley Cup.

It’s worth noting as well that, while the goals scored by the Hawks this season are the lowest of the last six seasons, the Hawks are on pace with the two other Cup seasons defensively; this is only the third time in six seasons the Hawks will be under 100 goals allowed at Christmas, with the other two seasons resulting in a championship the following summer.

What will the rest of the season bring? Considering their history, the Hawks could be looking at another deep run in the Western Conference playoffs.