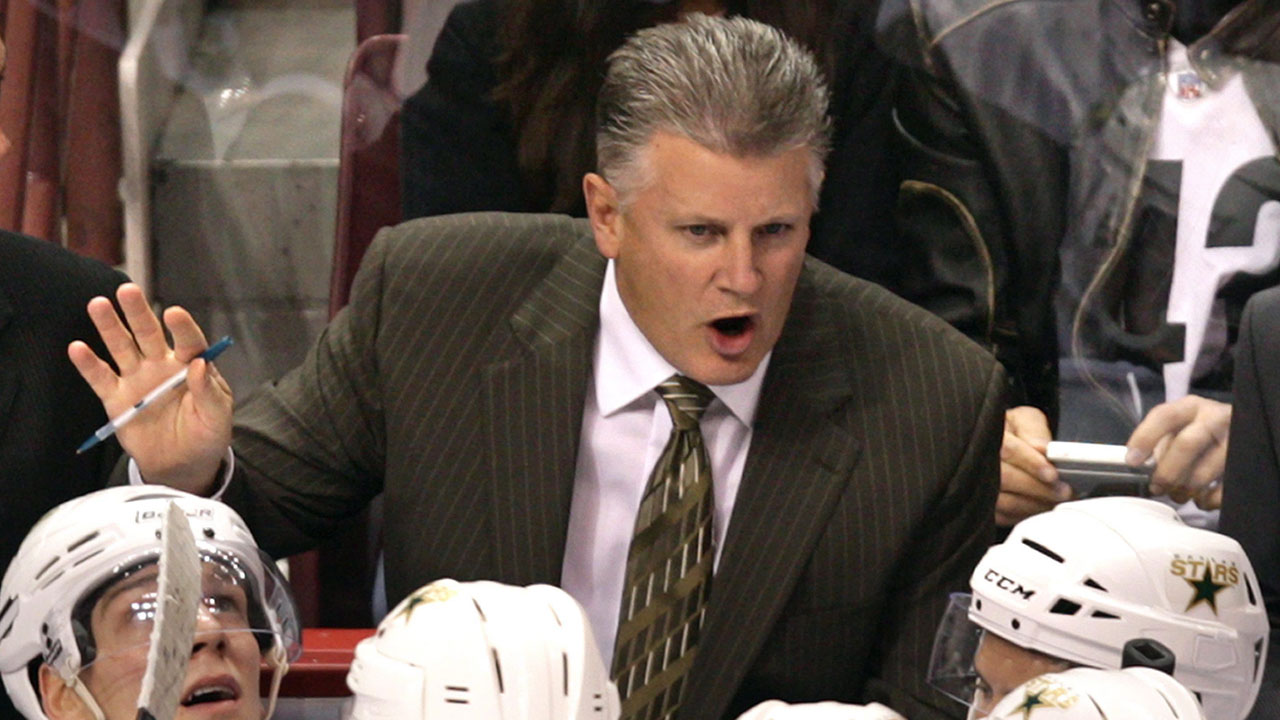 Less than one hour before puck drop against the St. Louis Blues on Monday night the Chicago Blackhawks announced assistant coach Marc Crawford will be away from the organization while he is investigated for his treatment of players in the past.

Marc Crawford will be away from the team during this time and the organization will have no further comment until completion of the review. #Blackhawks

In the wake of the Mike Babcock firing in Toronto and Bill Peters resignation in Calgary, Crawford has been accused of being physically abusive by former players, including Sean Avery, Brent Sopel and Patrick O’Sullivan.

The Blackhawks were a big part of the Peters story. Former Hawks prospect Akim Aliu accused Peters of directing racial slurs toward him while Peters was the head coach of the Rockford IceHogs. Peters was also accused of physical abuse by players in Carolina. Aliu is meeting with the NHL regarding his part of the story this week.

Crawford, 58, joined Jeremy Colliton’s staff on June 4 of this year. He led the Colorado Avalanche to a Stanley Cup championship in 1996 and has also served as the head coach of Vancouver, Los Angeles and Dallas. Crawford finished the 2018-19 season as the interim head coach of the Ottawa Senators.

Crawford’s son, Dylan, is an assistant video coach for Chicago.