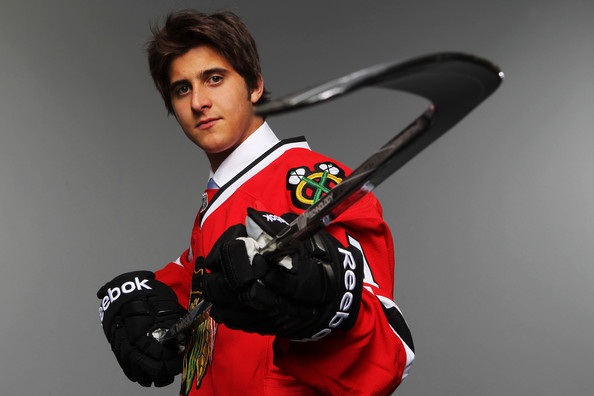 Forward Kyle Beach cleared waivers and has also been assigned to the IceHogs.

Forwards Brad Mills and Maxim Shalunov were also released from training camp. They will report to Rockford; Mills on an AHL contract and Shalunov on a tryout agreement.