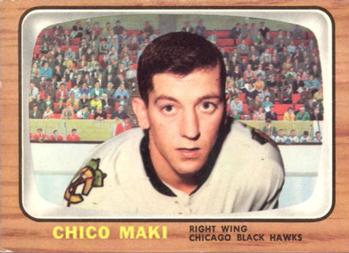 He celebrated his 76th birthday less than two weeks ago.