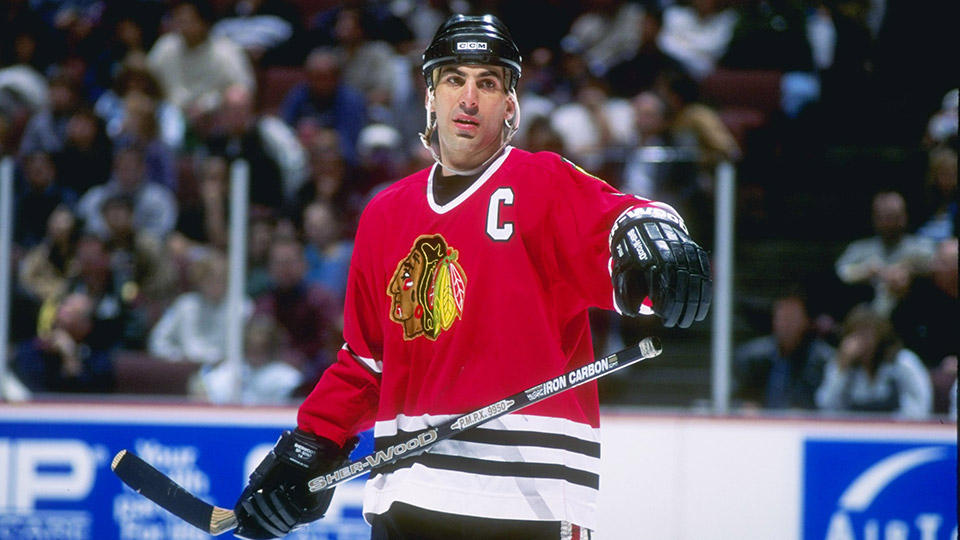 Chelios left the Detroit Red Wings organization last week to move back to Chicago to be near his family.

We’ve been clear and consistent with out thoughts about Chelios’ legacy in the Indian head since early in this site’s history. Obviously not everyone is going to be thrilled by this news but Chelios played his ass off for the fans in Chicago while he was a member of the Blackhawks.