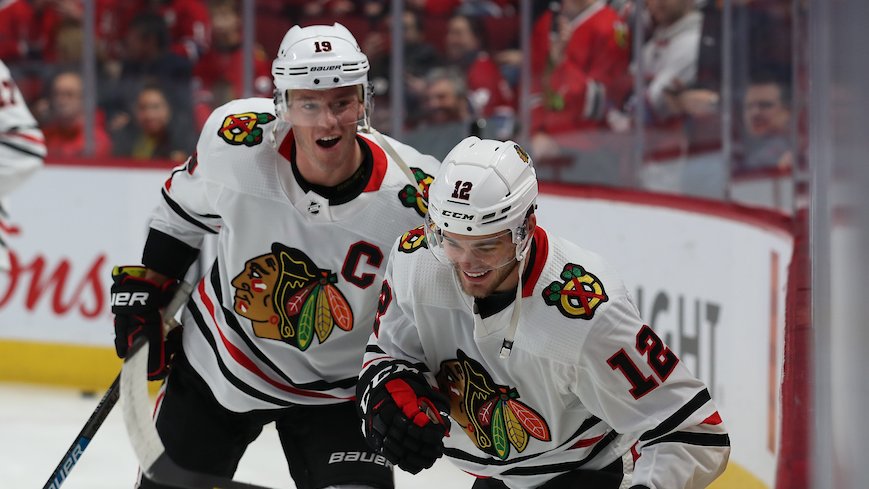 Players are on the ice during the NHL’s media tour this week, and part of the news that came out of the season getting closer is the national television schedules for the league’s new broadcast partners.

The Chicago Blackhawks will appear on TNT five times this season.

The Hawks will appear on ESPN/ABC four times in the coming season.

The @NHL makes a big return with more than 100 exclusive games on ESPN, @ESPNPlus, @hulu & @ABCNetwork