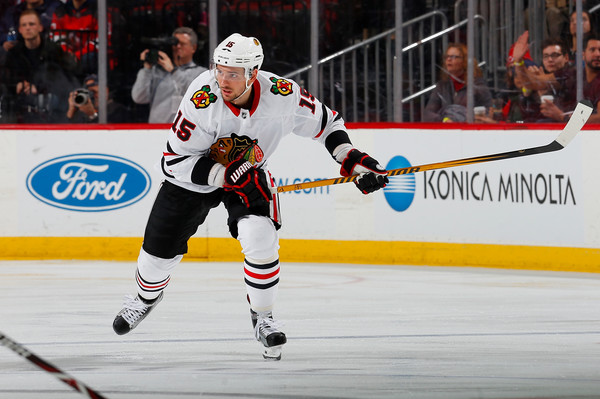 On Friday afternoon the Blackhawks announced center Artem Anisimov has been placed on IR and defenseman Cody Franson has been activated off IR.

Anisimov was injured in the first period of Thursday night’s loss in Vancouver. Anisimov, 29, has six game-winning goals among his 13 scores this season and has added five assists. Chicago was already struggling to put together four consistent centers on a nightly basis; David Kampf was recalled in time for Thursday’s game and Nick Schmaltz spent time at center after Anisimov left the game.

Franson had been on injured reserve since Dec. 13.