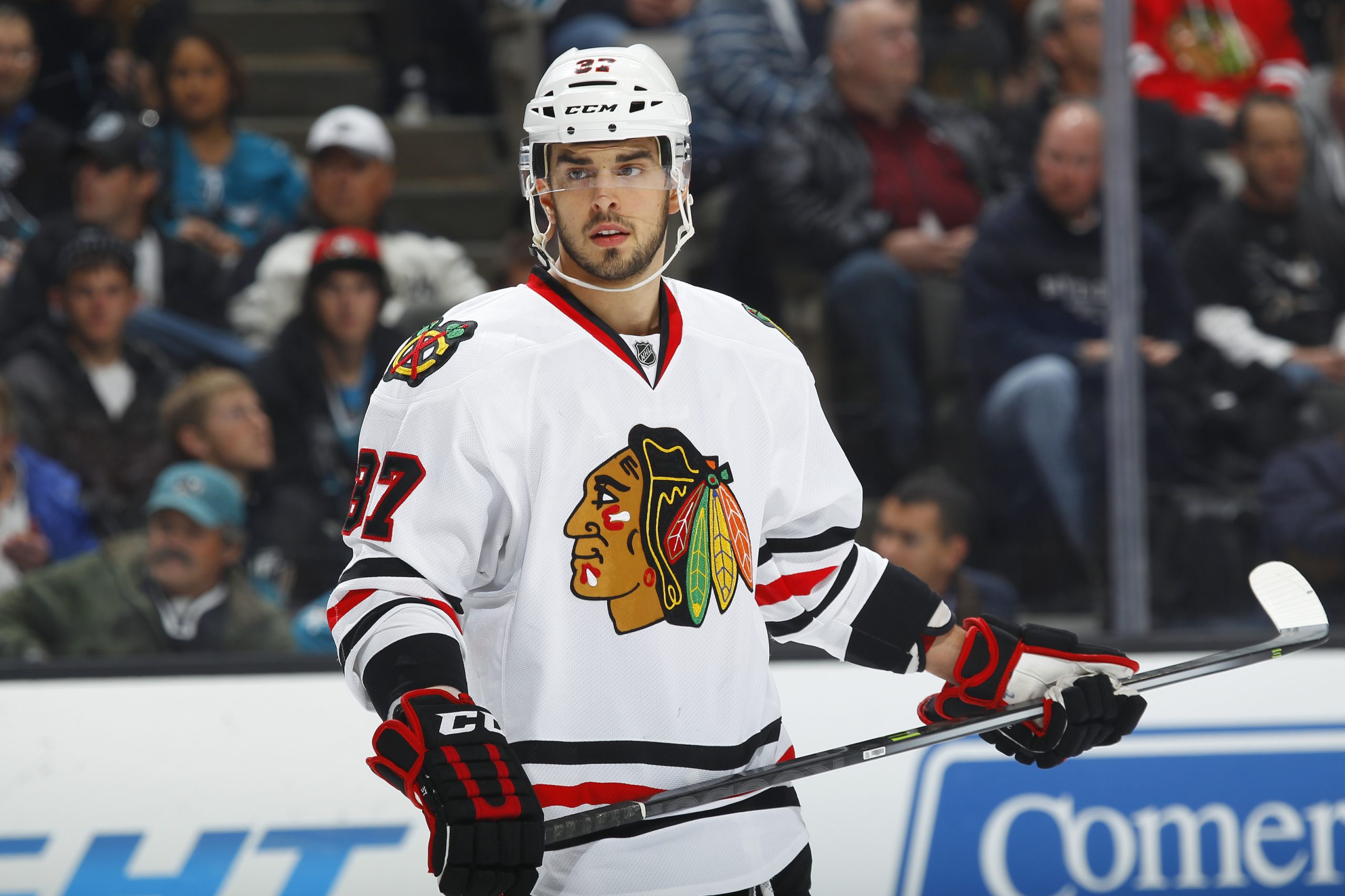 After four brutal road losses to open the season, the winds of change are starting with the Blackhawks.

However, it appears Brandon Pirri is the odd man out. Pirri was placed on waivers by the Blackhawks on Thursday.

Pirri was acquired from the Golden Knights for Dylan Sikura on Sept. 28 but has been a healthy scratch the past three games. He was credited with two shots on net in 11:29 in Chicago’s season opening loss on Jan. 13 in Tampa.