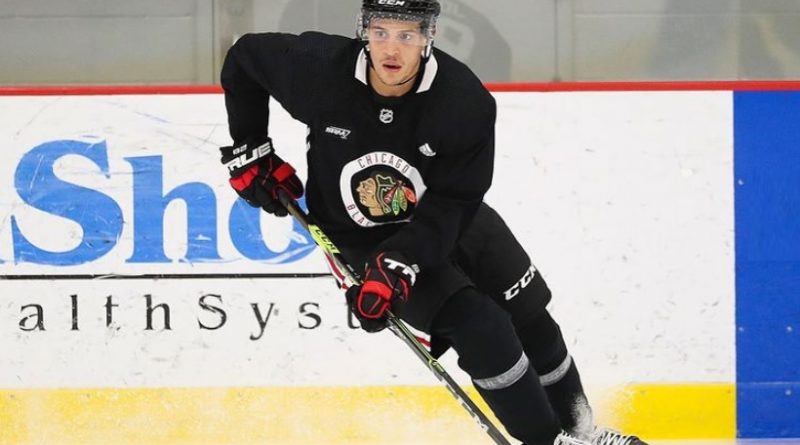 With Tuesday being Opening Night in the National Hockey League, Monday saw a lot of action on the transaction register.

The Chicago Blackhawks were one of the busy teams.

Collin Delia and Malcolm Subban both cleared waivers and were sent to Rockford. Joining them — in theory — are MacKenzie Entwistle and Philipp Kurashev. They figure to be back in Chicago soon after the league year officially begins; this is a paper move to maximize cap space.

8 thoughts on “Blackhawks Place Caleb Jones on LTIR, Send Entwistle and Kurashev to Rockford (For Now)”