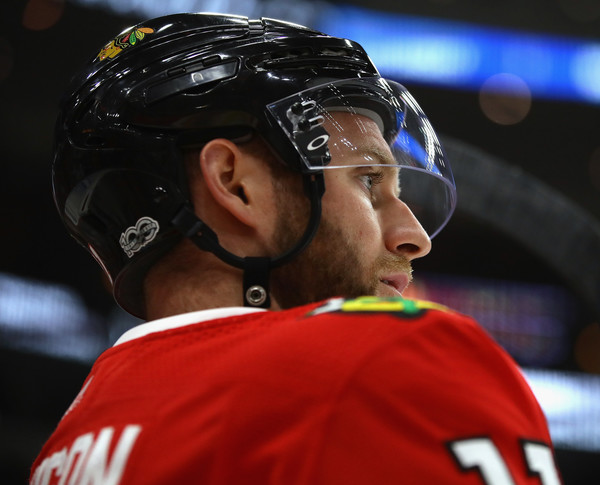 In a second piece of somewhat surprising news, the Blackhawks followed up the recall of Tomas Jurco with placing veteran defenseman Cody Franson on waivers.

Franson, 30, reportedly turned down other offers to skate with the Hawks during the preseason on a PTO with an understanding he would get a regular contract once Marian Hossa was placed on LTIR. That happened, and Franson has appeared in 23 games with the Blackhawks this season.

He has one goal and six assists with 18 blocked shots and 18 hits. Franson’s one-year contract carries a $1M cap hit.

While Franson initially appeared to be a solid fit for the Blackhawks blue line, Connor Murphy’s improved play of late and the emergence of Jordan Oesterle as a minutes-eating top-four defenseman has pushed Franson out of the lineup frequently.