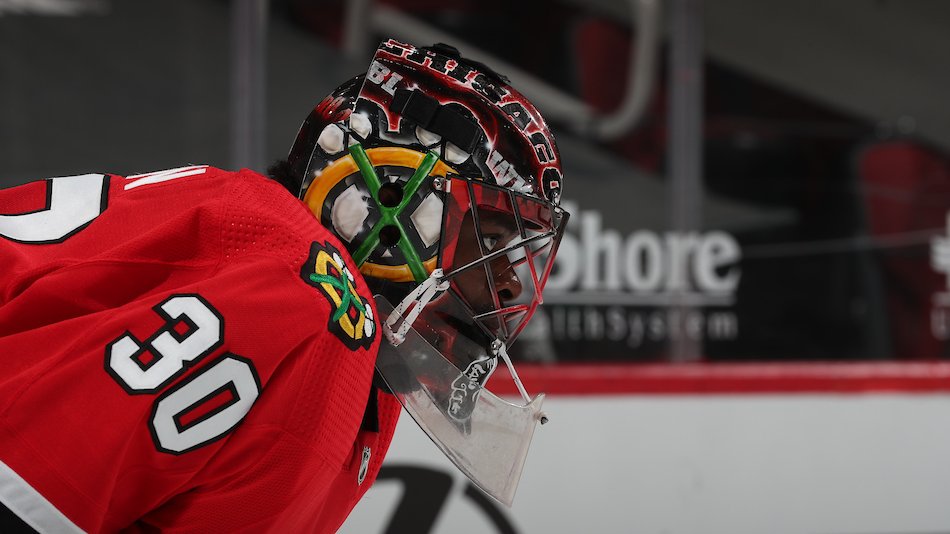 The hope is that both clear and head to Rockford. However, teams looking for an inexpensive backup for their NHL roster may be willing to poach one from the Blackhawks for nothing.

Kevin Lankinen will back up Marc-Andre Fleury this season in Chicago… to the surprise of nobody.

On Sunday morning, Scott Powers at The Athletic updated the contract status of Alex Nylander, who apparently will not need to clear waivers to play in Rockford this season. According to Powers, for waivers purposes the league is not considering last year part of Nylander’s service time; he’s 53 NHL games short of being waiver exempt. He was sent to the AHL on Sunday.