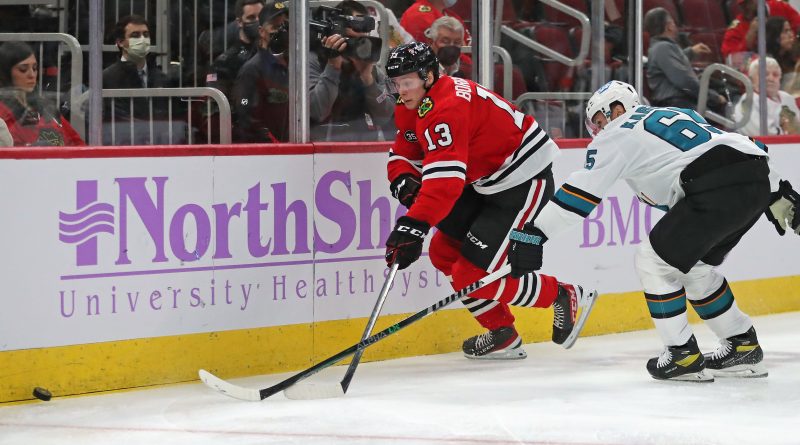 On Wednesday morning the Blackhawks placed center Henrik Borgström on injured reserve because of a non-COVID illness.

The Blackhawks host the Capitals on Wednesday night.