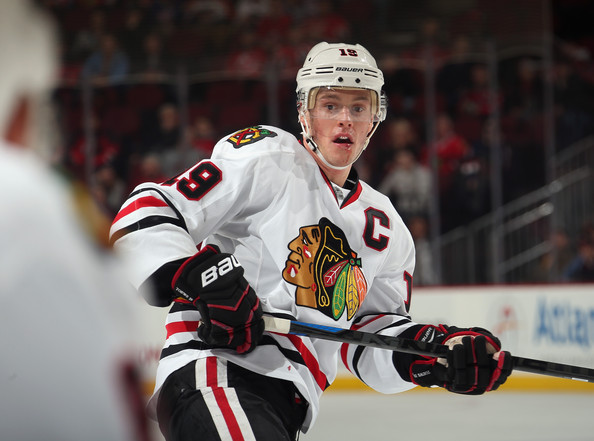 On Friday afternoon, the Chicago Blackhawks made two roster moves.

Captain Jonathan Toews has been placed on IR retroactive to Nov. 24. He left the Sharks game on Nov. 23 early with what has been called a “non-serious back issue.”

Taking Toews’ roster spot will be defenseman Trevor van Riemsdyk, who was taken off IR. TvR has played 25:30 total this season after appearing in all 82 regular season games last year. His last appearance came on Oct. 21 against Columbus.