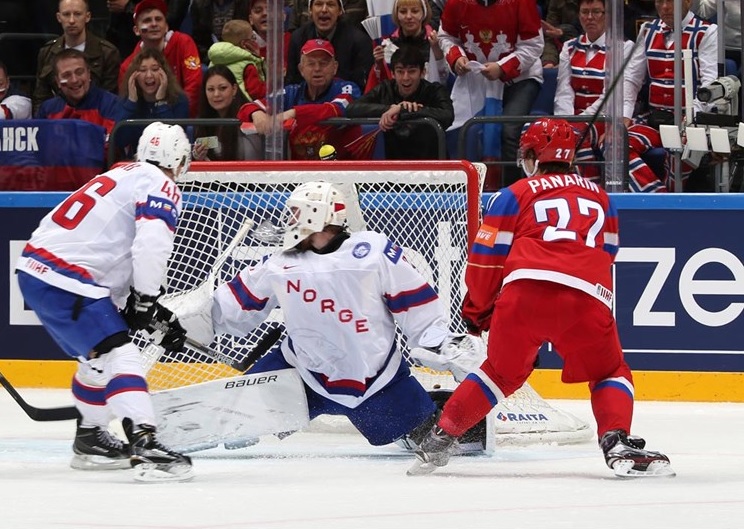 Russia – Artemi Panarin has five goals and seven assists through seven games, ranking second in the tournament with 12 points. He has put 22 shots on goal thus far and has two game-winning goals. Panarin has scored twice on the power play as well.

United States – Tyler Motte has been credited with six shots on net and two assists in seven games. Vince Hinostroza has one goal – a game-winner – and two assists with ten shots on goal and ten penalty minutes in seven contests.