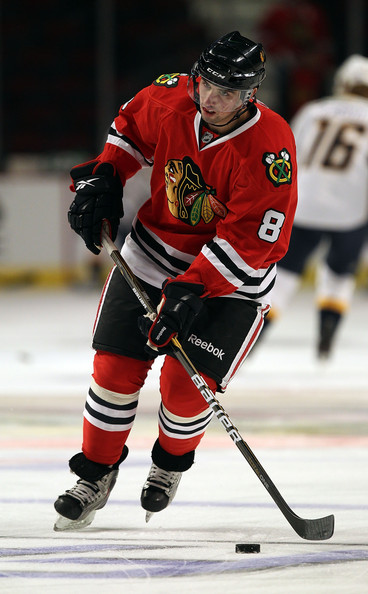 While the Blackhawks continued struggles to find consistency is making everyone an armchair general manager, there are a lot of in-house options that could be considered. However, most of these kids are more likely to make an impact in the NHL in the future, not quite yet.

But what fans have to keep in mind is that promotions aren’t always based on ability; the salary cap makes a big difference in who, and when, a player is called up from Rockford. So, with that in mind, here are the cap numbers for some of the impact players in the minors that might find a spot in Chicago before long.