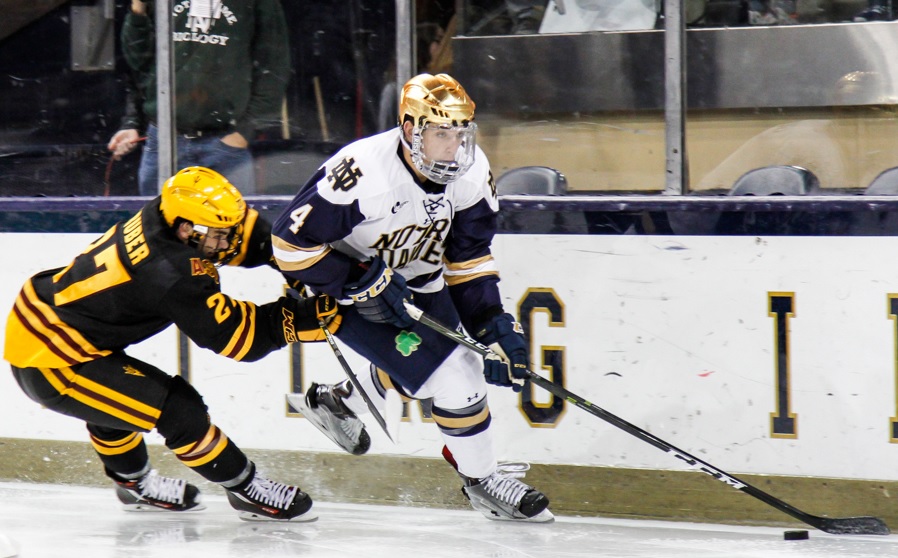 On Monday, the NCAA released the first preseason poll for the 2017-18 men’s hockey season – and Blackhawks prospects play prominent roles across the top ten.

The preseason poll is out and the defending champs pick up where they left off … at No. 1!https://t.co/wtdttdEO6I pic.twitter.com/q2MiwSkxFn