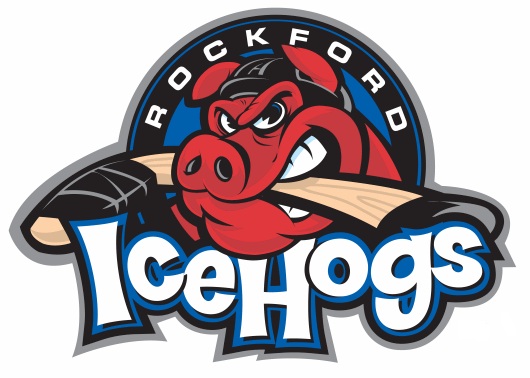 On Wednesday night, I drove to Rockford to see some good, live hockey while the Blackhawks are out of town for two weeks. It also gave me a chance to see the future of the Hawks in action.

The IceHogs lost 4-2 on Wednesday night, but of what went on was encouraging for the future. Here are a few quick reflections: