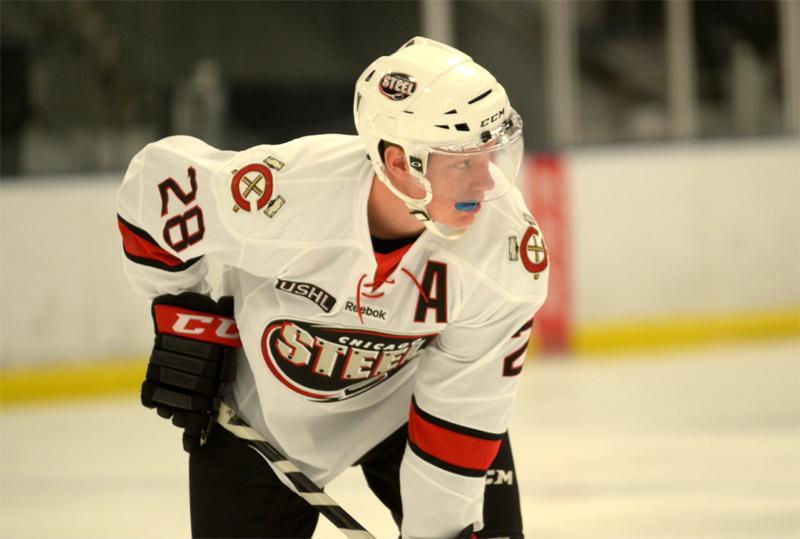 On Tuesday, Sweden announced their roster for the National Games – a warm-up for the 2016 World Junior Championships – which will be played Aug. 2-7 in Lake Placid, NY.

Defenseman Gustav Forsling, who was acquired from Vancouver for Adam Clendening, will be among the top returning players for Sweden.

Forward Fredrik Olofsson, Chicago’s fourth round pick (#98 overall) in 2014, is also on the roster. Olofsson, 19, had a great season for the Chicago Steel of the USHL last year, posting 27 goals with 30 assists in 57 games.