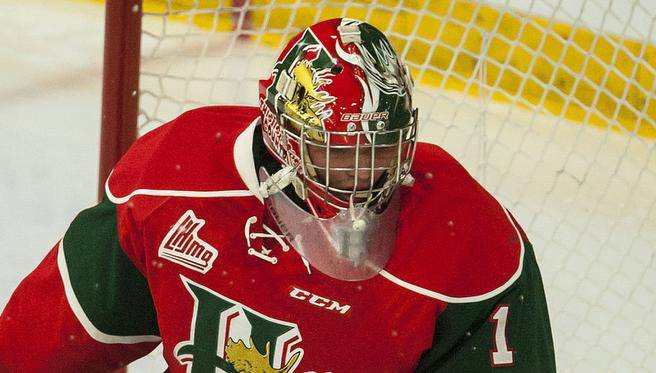 Alexis Gravel, Philipp Kurashev and Jake Ryczek were re-assigned to junior teams and Shaw Boomhower was released from amateur tryout.

The Kurashev move was reported before the game on Tuesday.