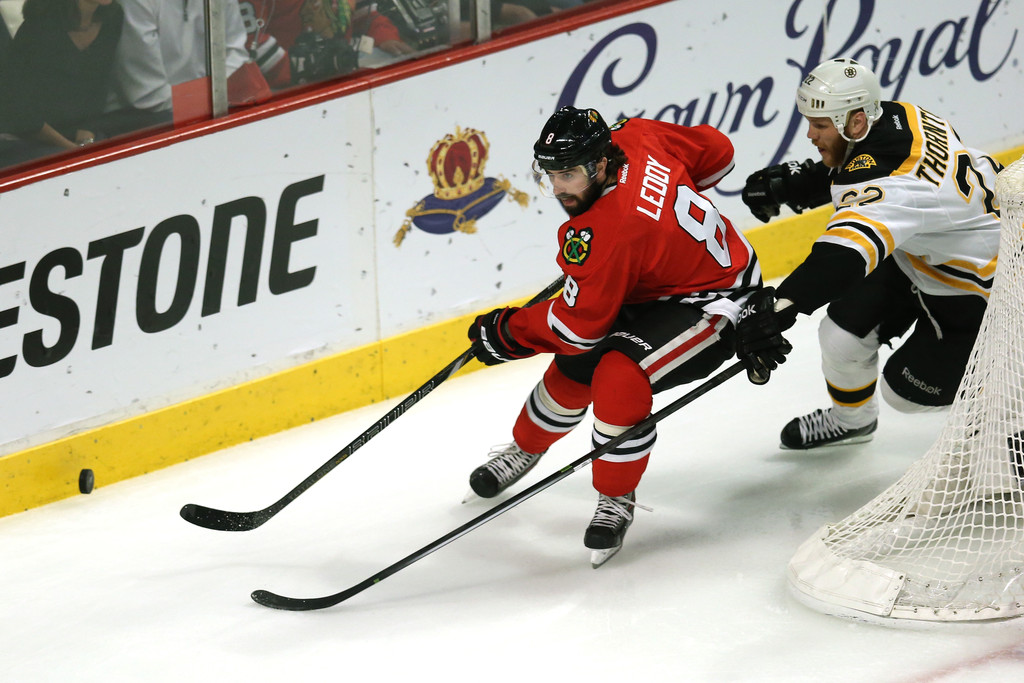 On Wednesday afternoon, the agent for Blackhawks defenseman Nick Leddy tweeted that the organization would be making an announcement about his client’s future soon. Moments later, Josh Rimer tweeted that the Hawks had agreed to a two-year deal with the restricted free agent defenseman.

UPDATE: On the Fourth of July, multiple sources have reported the deal has a $2.7M cap hit. Josh Rimer was the first to report the dollar amount.