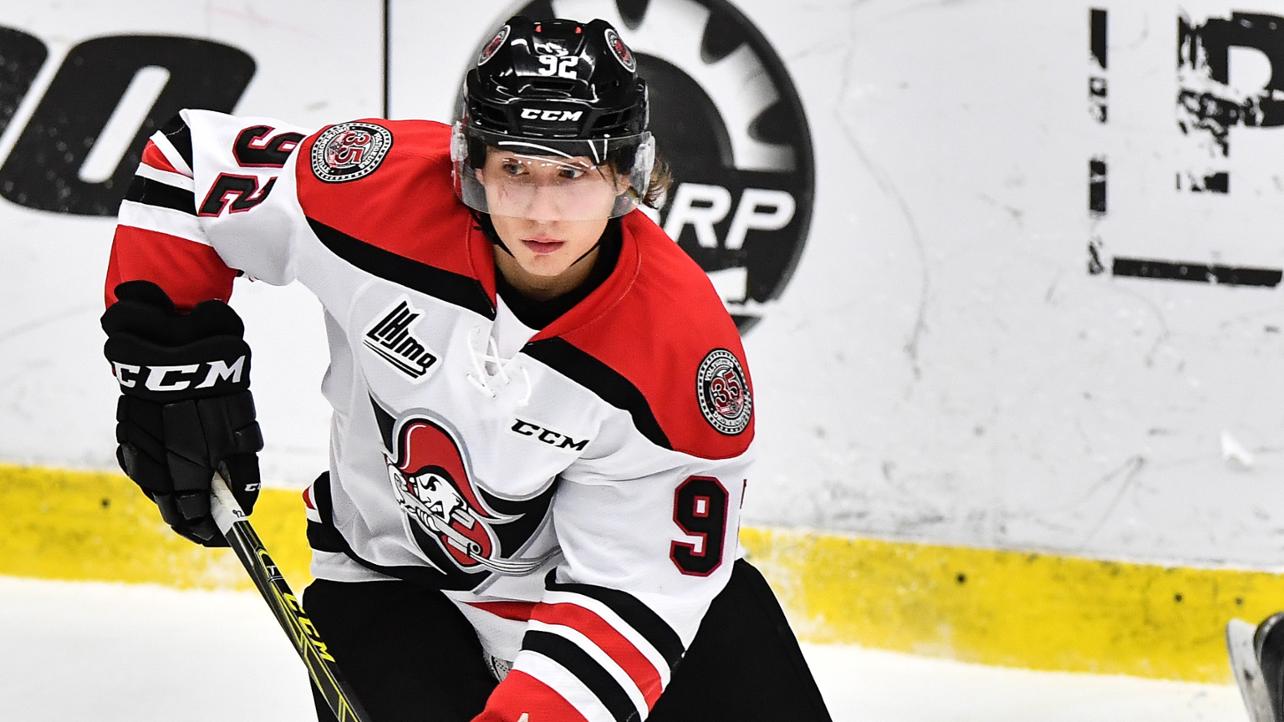 Entwistle, 19, scored his first – and apparently only – preseason goal in Detroit on Thursday evening. He was acquired from Arizona in the deal that sent Marian Hossa’s contract to the Coyotes.

Chicago’s roster is now at 51 players.