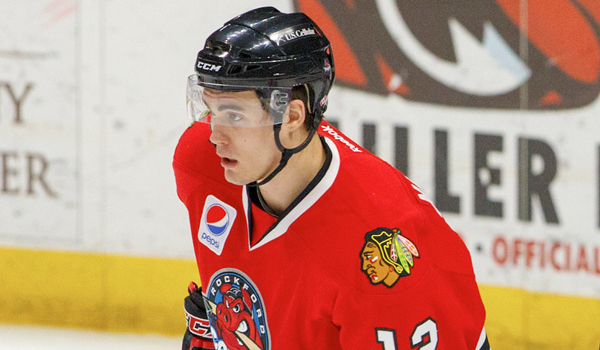 On Wednesday morning, the Blackhawks recalled a forward from Rockford.

It wasn’t Bryan Bickell. Or Ryan Hartman. Or Vince Hinostroza, either.

Mashinter, 27, was named the IceHogs captain before the season and has posted seven points in 12 games to open the AHL season. He has appeared in 23 career regular season NHL games.