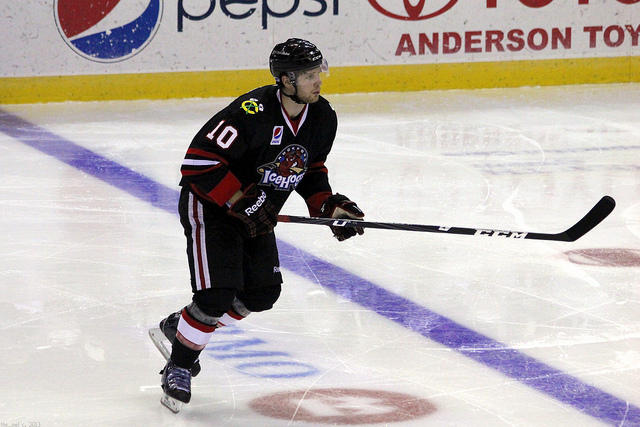 On Wednesday morning, the Blackhawks announced a pair of roster moves. Defenseman Adam Clendening was sent back to Rockford, and Klas Dahlbeck was recalled in his place.

Clendening had one goal and one assist in four games with the Blackhawks after getting called-up to replace injured Trevor vanRiemsdyk, but has been a healthy scratch since the middle of the Circus Trip.

Dahlbeck, 23, has six points (two points, four assists) in 22 games with the IceHogs this season.