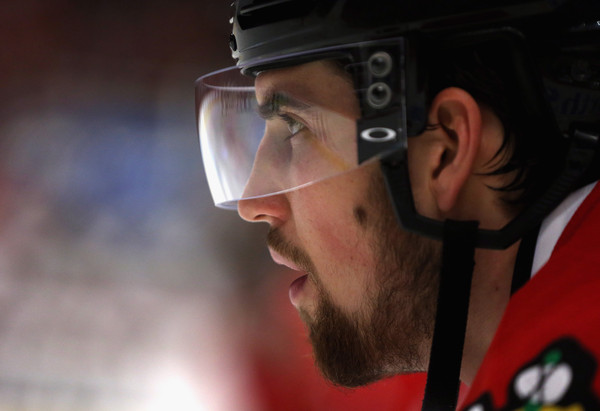 Franson cleared waivers earlier in the morning, a bit of a surprise.

Gustafsson, 25, has 17 points in 25 games with the IceHogs this year and was selected to represent Rockford at the 2018 AHL All-Star Classic. In 2015-16 Gustafsson appeared in 41 regular-season games with Chicago, posting 14 assists. He was named Rockford’s Defenseman of the Year last season.