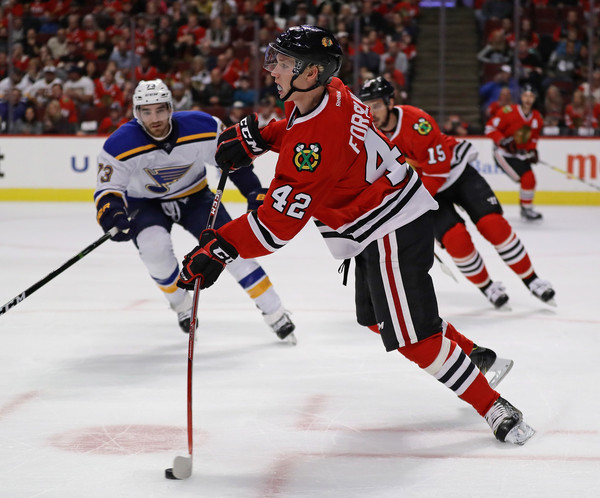 Forsling, 20, had two goals and three assists in 36 games with the Blackhawks before being reassigned to the AHL. He contributed one goal and seven assists in 30 contests with the IceHogs.

#Blackhawks recall Gustav Forsling with 2 games to go. He was 4 games away from 40, which would have earned him an additional $31,500 for GP https://t.co/FLGwrZY5Kf