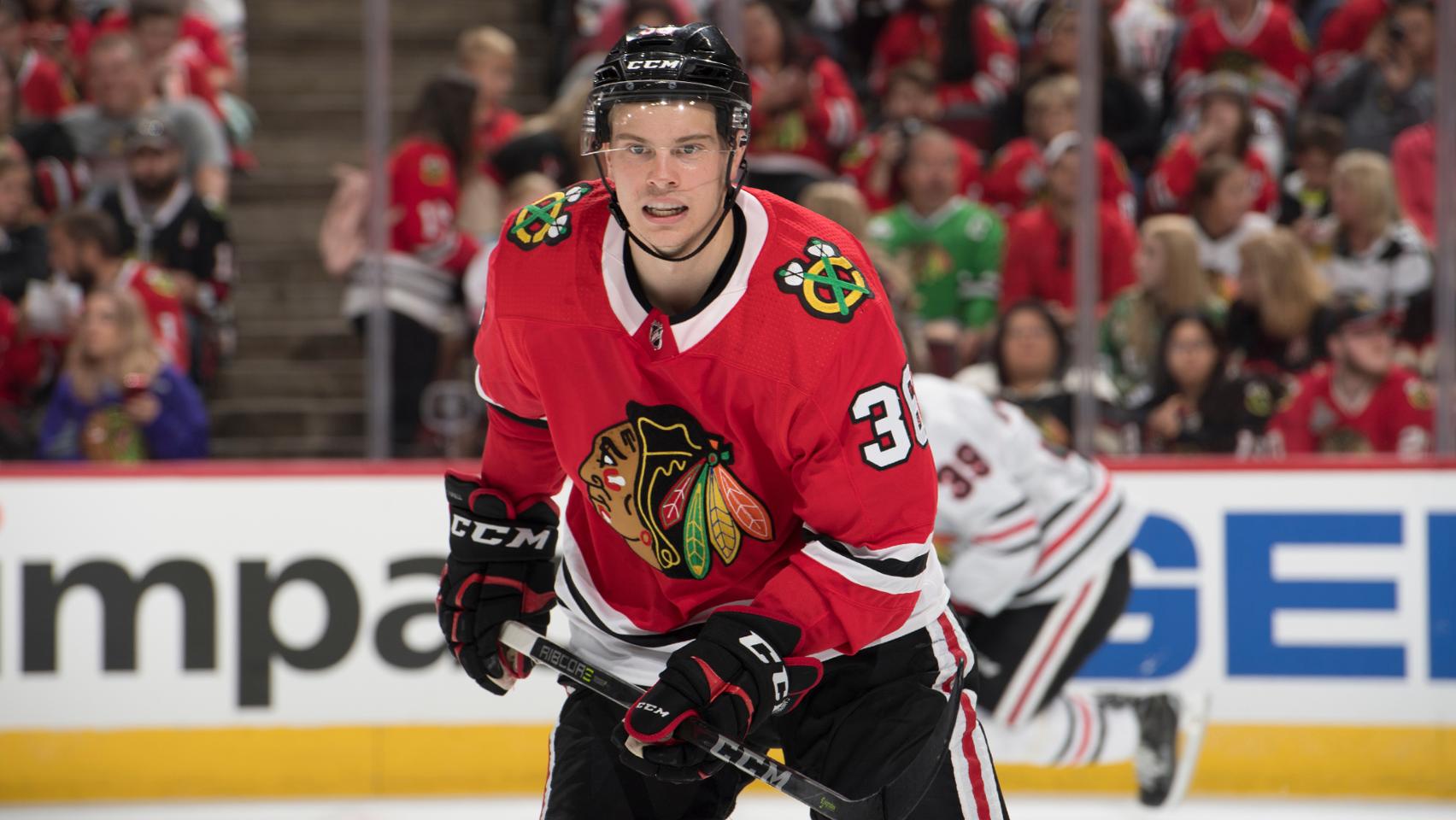 Highmore, who turns 22 on Tuesday, was recalled by the Blackhawks after they traded Ryan Hartman to Nashville and Tommy Wingels to Boston.

In his first professional season, Highmore has an IceHogs-leading 21 goals and 14 assists and was named an AHL All-Star.