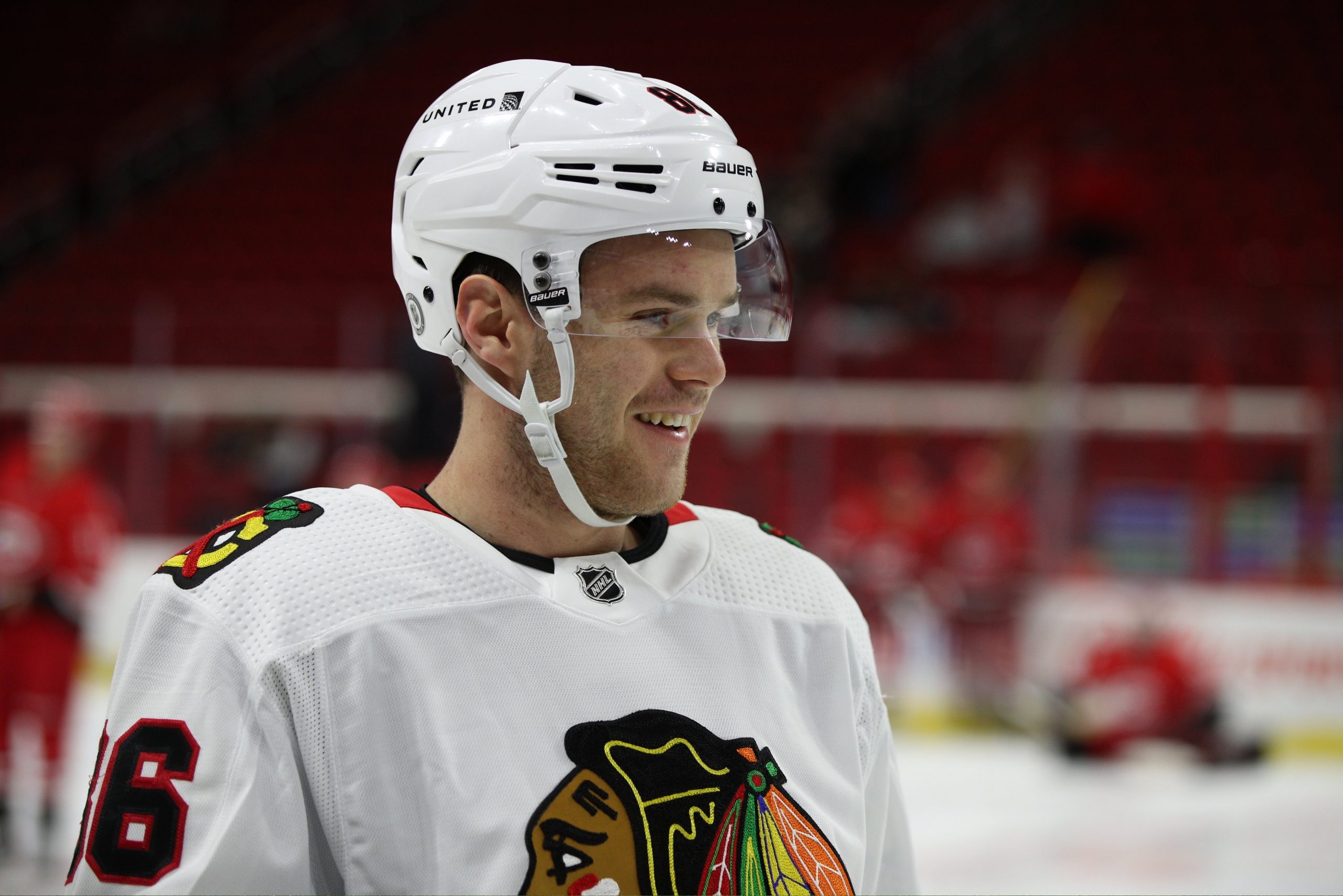 The Blackhawks open their home schedule on Tuesday night against the New York Islanders. On Monday morning, the team made a couple roster moves.

Forward Mike Hardman has been recalled from Rockford. Defenseman Ian Mitchell was sent to Rockford to make space on the NHL roster.

Hardman showed flashes last year and brings toughness to the NHL roster. Whether or not Jeremy Colliton will put him in the lineup and skate him enough minutes to make an impact is still to be seen.

For Mitchell, the demotion creates an opportunity to skate more minutes than Colliton would let him in Chicago. He might get to play in a system that works with the IceHogs, too.