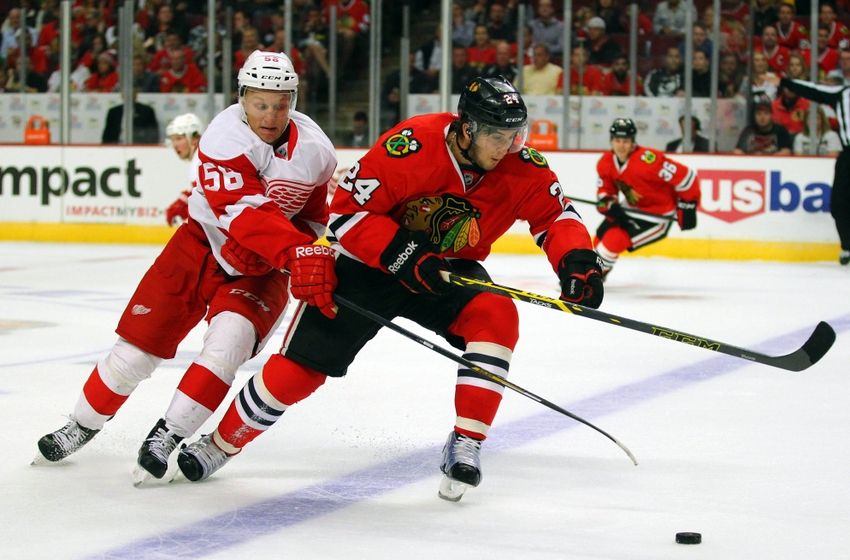 Danault, 22, has one goal and one assist in six games with Rockford this season after returning from summer surgery. The move is intriguing on a couple levels. Marcus Kruger was limited on Thursday night, and the Blackhawks opted to bring up Danault rather than recalling Tanner Kero and/or Ryan Hartman.

He appeared in two games with Chicago last year.