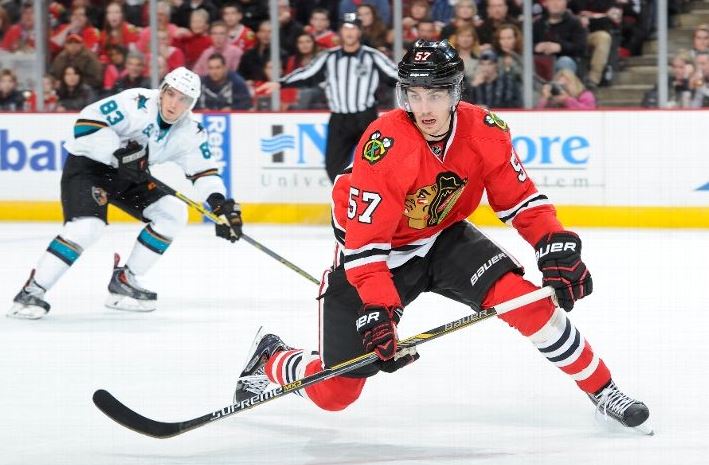 On Friday morning, the Blackhawks announced they have recalled defenseman Trevor van Riemsdyk from Rockford.

After a strong start to the season in Chicago, van Riemsdyk left the NHL lineup because of injury. While rehabbing with the IceHogs, he dealt with more injuries that cut his season short(er). His last injury required surgery on his right wrist, which was performed on April 3. This recall is ahead of the eight week timetable expected at the time of that procedure.

He finished the 2014-15 regular season(s) with one assist in 18 games with the Blackhawks and three assists in eight games with Rockford.