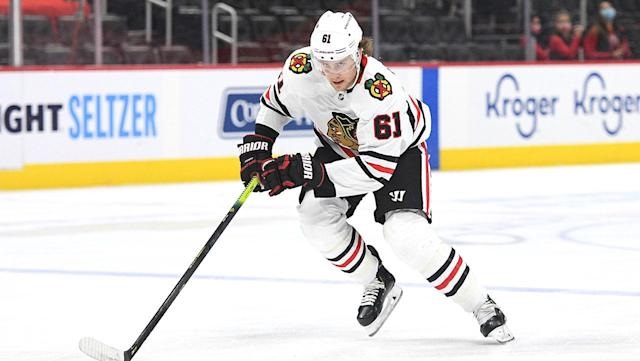 Blackhawks defenseman Riley Stillman went down with an ugly leg injury on Sunday night in Vancouver and has been place in injured reserve.

On Monday, the Blackhawks recalled defenseman Wyatt Kalynuk to replace him on the active roster.

In four games with the IceHogs this season, Kalynuk has one goal and two assists. He scored four goals with five assists in 21 games for the Blackhawks last season.