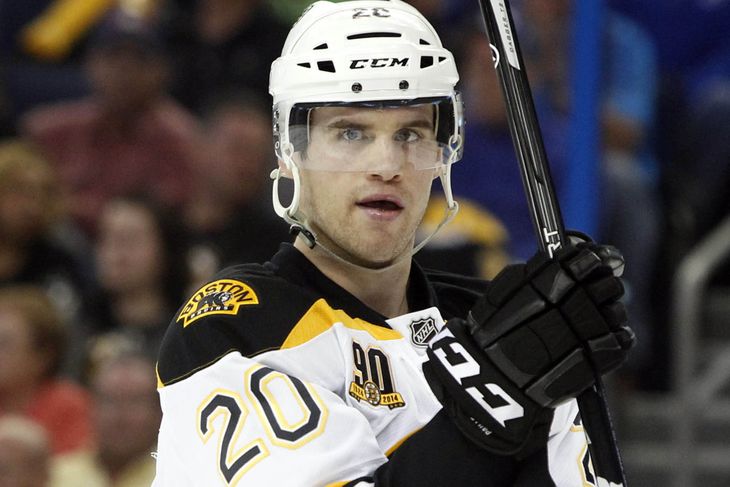 On Monday afternoon, the Blackhawks announced that the club has released veteran forward Daniel Paille from his PTO.