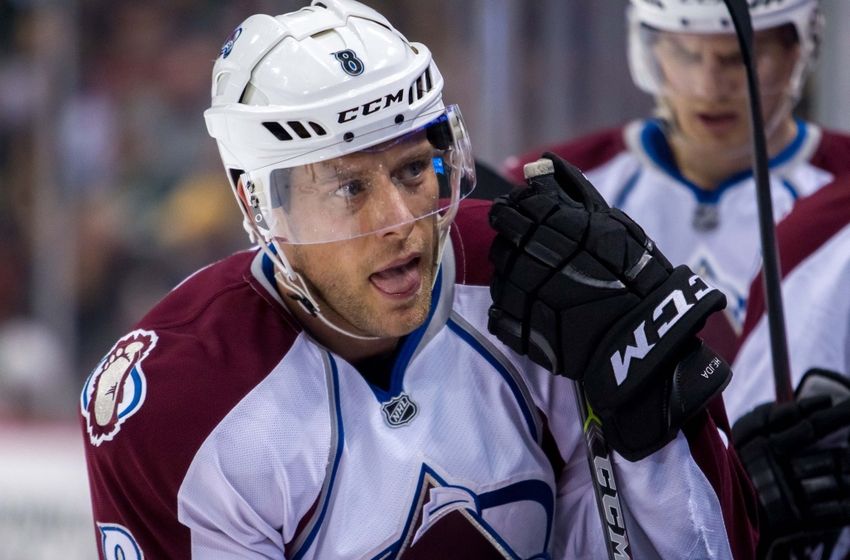 Chicago assigned forward Tanner Kero to the Rockford IceHogs. The Blackhawks also released veteran defenseman Jan Hejda from training camp. Hejda had been with the team on a PTO.

The Blackhawks roster is now down to 36 players (21 forwards, 12 defensemen and three goaltenders).