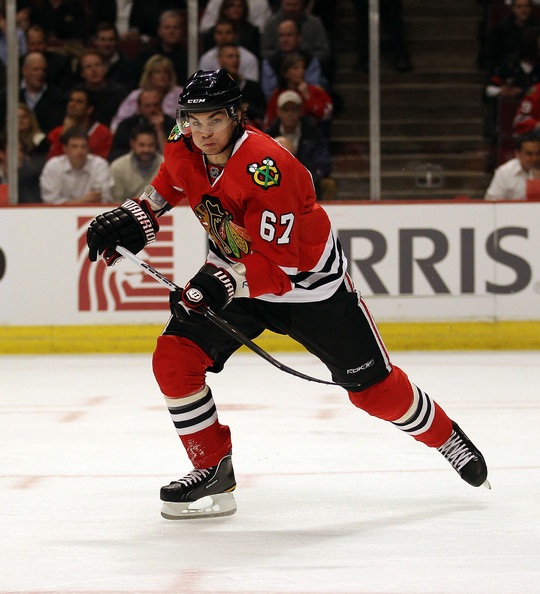 In the last seven games, the Chicago Blackhawks have made a statement to the rest of the NHL.

After analysts all over North America went to great lengths to point out the changes made after the Blackhawks won the Stanley Cup. Obviously this year’s team would never amount to much because they didn’t have the same players.

Well, with the money on the table in a stretch against exclusively teams in the middle of the playoff races in the Western and, now, Eastern Conferences, the Hawks have politely told their critics to Shut Up.

During the seven-game winning streak, the headlines have been grabbed by Jonathan Toews establishing himself as a front-runner for the Hart Memorial Trophy as the league’s MVP. But look who has accounted for the Blackhawks’ 28 goals during the streak:

That’s right, 11 different players have scored a goal during the streak, with both Johnson and Frolik scoring their first for the Hawks in the last couple contests.

When the postseason started last year, the Blackhawks were the most dangerous team in the tournament because they were getting contributions from all four lines of forwards and the defenseman were making an impact as well.

Right now, the Blackhawks have found the mix. Yes, the line of Sharp-Toews-Kane has become the most dominant line in the NHL, but opponents cannot sleep on any of the Hawks’ lines right now.