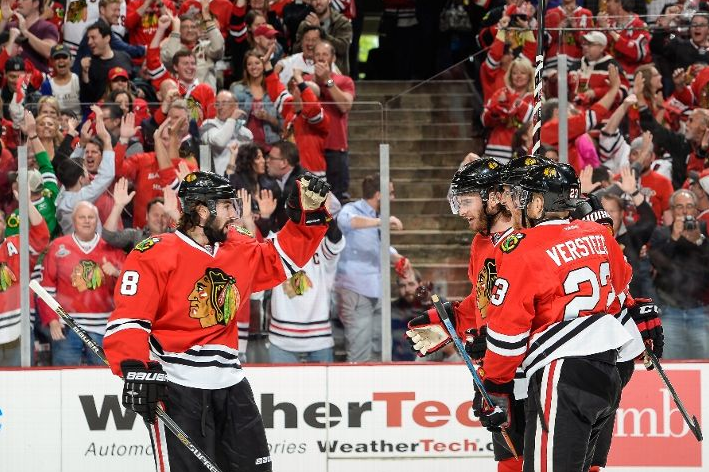 The Blackhawks scrimmage on Monday night will live stream on their website.

Click here to watch the action, beginning at 6:30 pm CT. Here are the rosters: