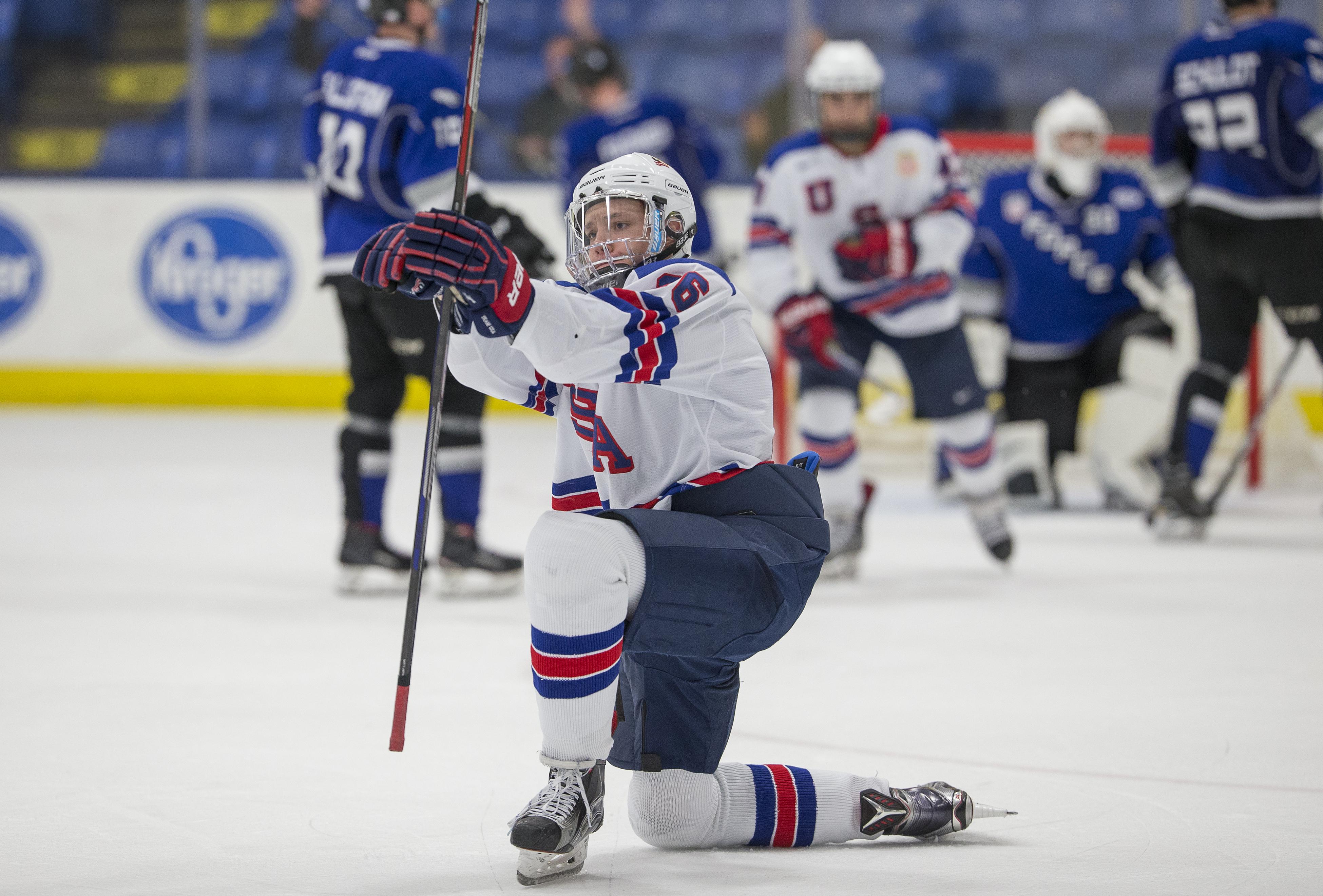 With the 43rd overall pick in the second round of the 2019 NHL Draft, the Chicago Blackhawks selected defenseman Alex Vlasic.