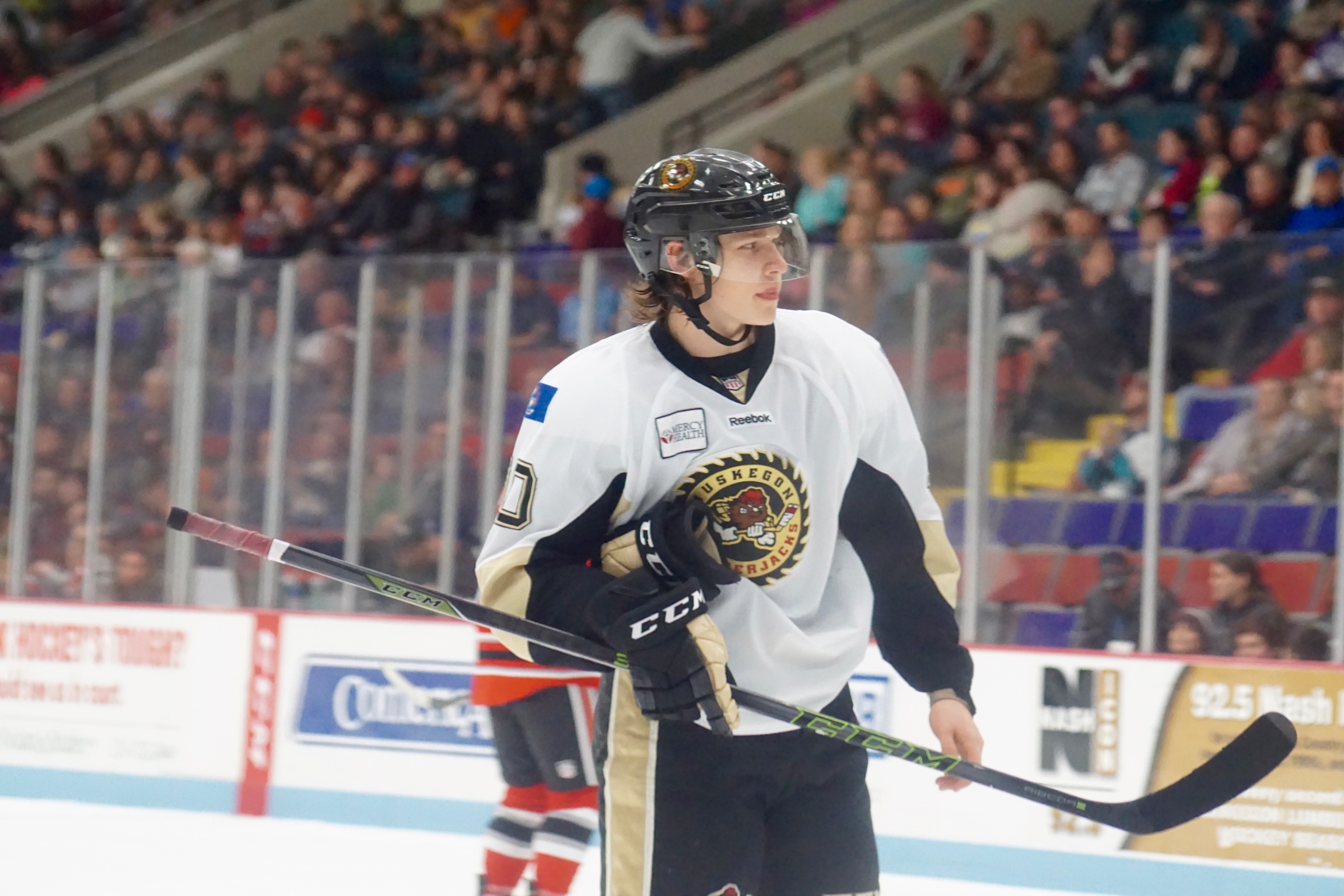 The Blackhawks traded back into the fifth round and, with the 139th overall pick, selected forward Mikael Hakkarainen.

Hakkarainen is committed to play at Providence College during the 2018-19 season.

Blackhawks trade the 2019 fifth-round pick to Montreal in exchange for the 139th in this year's draft.

And we're on the clock! #NHLDraft pic.twitter.com/d3NGRdyGFC