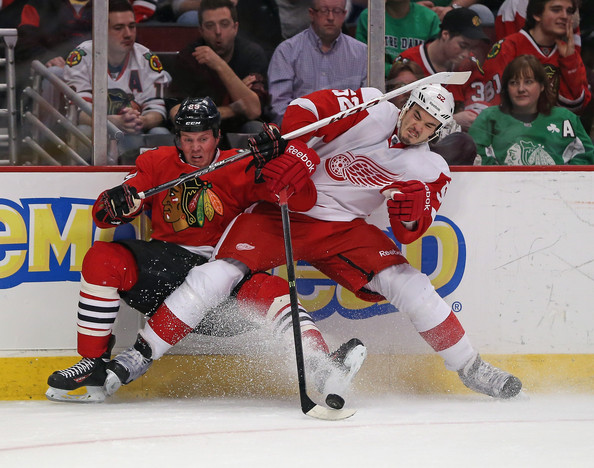 On Monday morning, the Blackhawks recalled forward Marko Dano from the IceHogs and assigned forward Bryan Bickell to Rockford.

Dano, 20, was acquired with Artem Anisimov in the deal sending Brandon Saad to Columbus this summer. He has seven points (one goal, six assists) through nine games with Rockford this season. Dano registered 21 points in 35 games with the Columbus Blue Jackets as a rookie last year. He was selected by Columbus in the first round (27th overall) of the 2013 NHL Draft.