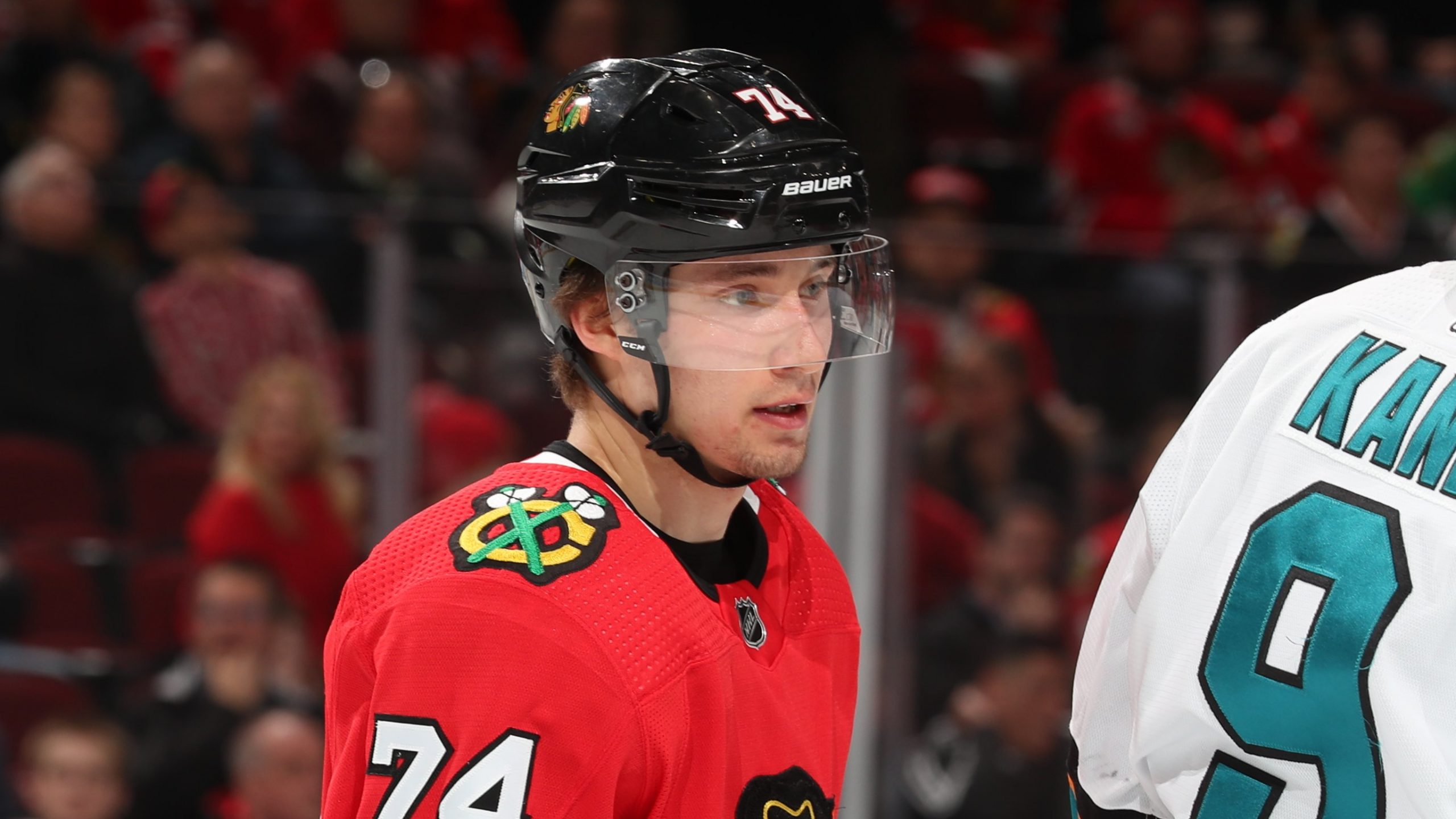 On Friday afternoon the Blackhawks announced a number of roster moves, one of which certainly raises eyebrows.

Defensemen Nicolas Beaudin and Wyatt Kalynuk and forward Reese Johnson were re-assigned to Rockford. Goaltender Collin Delia will also join the IceHogs on a conditioning assignment.

Forwards Brad Morrison and Mikael Hakkarainen and goaltender Matt Tomkins were re-assigned to the taxi squad.

Beaudin’s two goals is tied for the NHL rookie lead among defensemen in spite of only appeared in 11 games thus far. He had been scratched for Adam Boqvist since Boqvist returned from COVID. Beaudin averaged 1:52 per night on the power play in Boqvist’s absence.