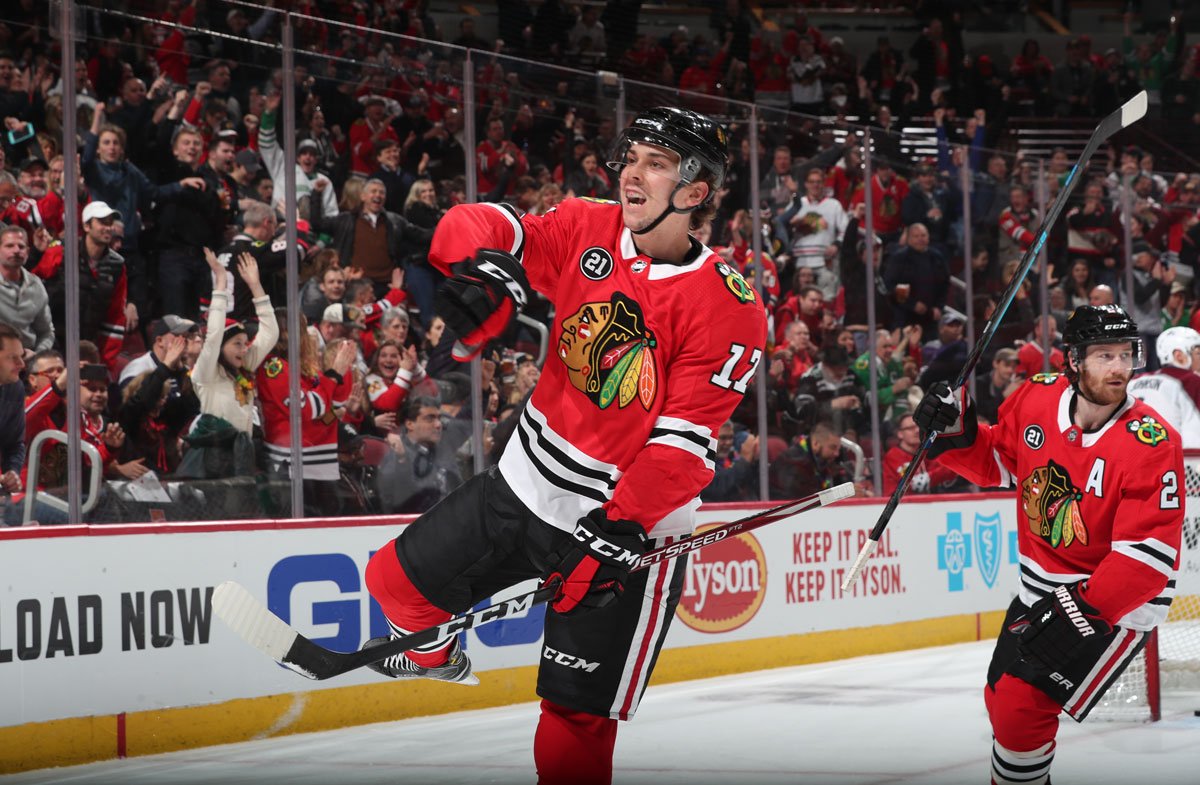 Elliotte Friedman on WGR550 The Instigators on Thursday said the Chicago #Blackhawks have Dylan Strome available for trade, and that he “doesn’t think the cost is really prohibitive.” Repeated it twice for good measure.— NHL News (@puck_report2) April 6, 2020

Strome, 23, was acquired from Arizona on Nov. 25, 2018 with Brendan Perlini for Nick Schmaltz. He finished last year with 51 points in 58 games for Chicago. This year he also appeared in 58 games, producing 38 points.

The Blackhawks have an abundance of centers under contract on the NHL roster. Jonathan Toews has three years left on his contract. Kirby Dach – the future of the franchise at center – and Ryan Carpenter have two more affordable seasons left on their contracts. And David Kampf, the best of the group at the dot not-named-Toews, has one season left.

Strome won 47.7 percent of his faceoffs this season, a slight improvement from 46.2 percent with the Blackhawks last season. He is a restricted free agent whenever the 2019-20 season officially ends and is coming off a deal that carried a $863,333 AAV.

The Blackhawks have seven picks in the upcoming NHL Draft (whenever that happens). Chicago has Pittsburgh’s pick in the second round and two selections – their own and a pick from Calgary – in the third.