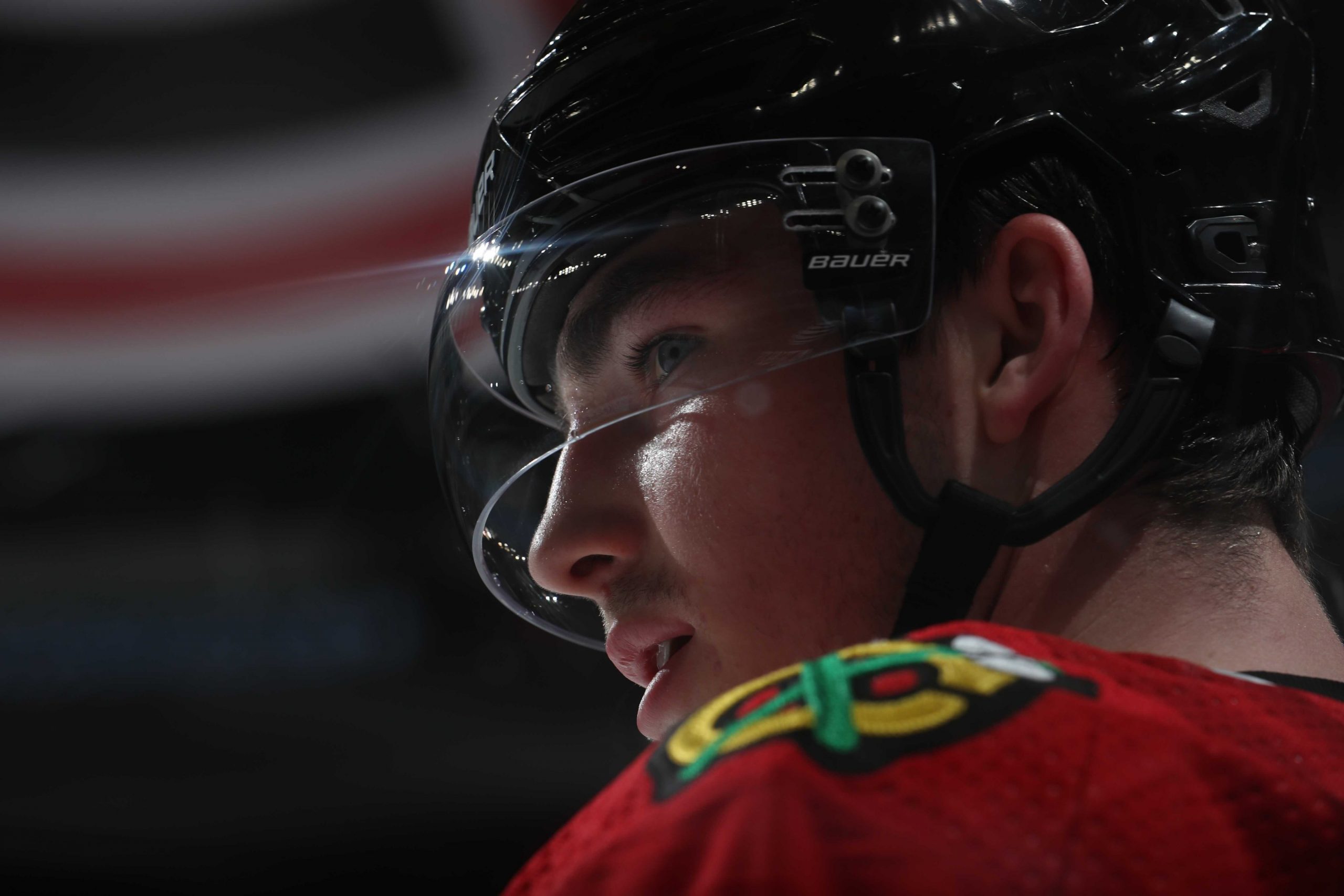 On Thursday morning the Chicago Blackhawks announced center Kirby Dach is done for the rest of the 2021 season.

“After aggravation of his right wrist injury, Kirby Dach continues to have some post-operative discomfort. We elected with Kirby to rest him for the final three games of the season.”

Dach, 20, suffered a right wrist fracture at the IIHF World Junior Championship in a game against Russia. He underwent surgery on Dec. 28 and the initial prognosis for his return was a four-to-five-month timetable. He beat that clock, making his season debut on March 27.

In 18 games with the Blackhawks this season, Dach scored two goals with eight assists and averaged 18:34 of ice time, which ranked third among team forwards.